The STC is a regionally-based monetary system that endeavours to meet economic and social needs of the local community by providing a vehicle for the exchange of labour and goods.

We promote self-reliance, community, responsibility, local autonomy and ecological sustainability. We support the spirit of cooperation and celebrate the diversity and abundance of skills and resources we have to offer each other. 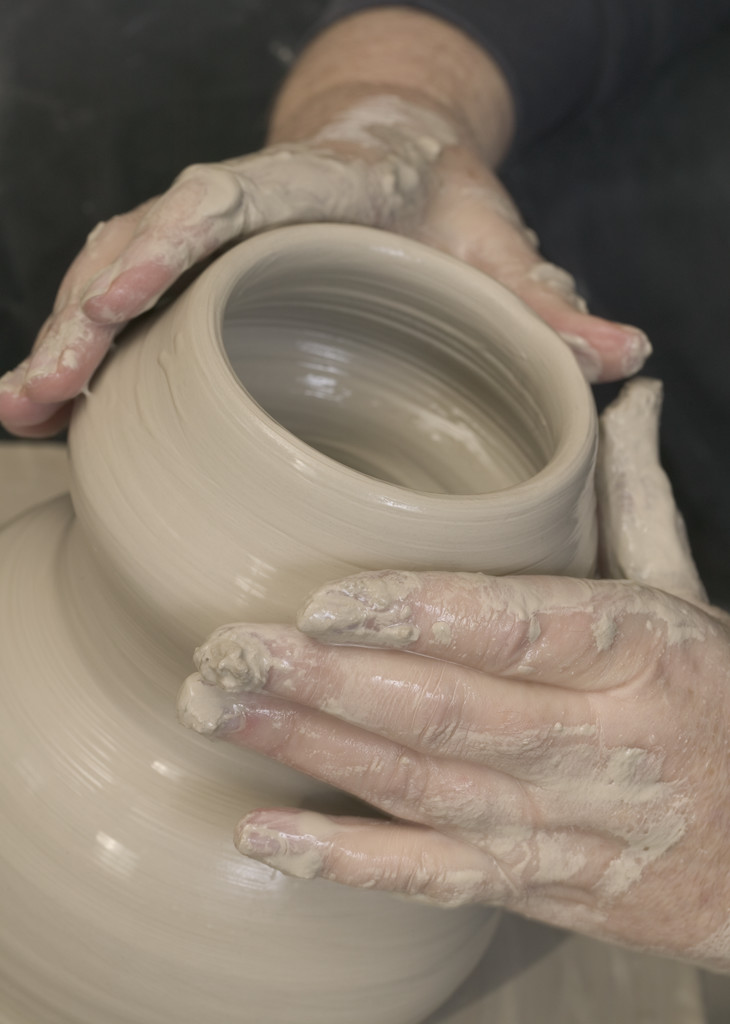 We are a group of people committed to our part of the world and our community. In 1993, we decided to create an alternative economy, including our own currency called Saugeen Bucks (or saubucks). We are based in the Grey-Bruce area and represent many walks of life and vocations.

The saubuck both resembles and is different from the Canadian dollar. Each saubuck is considered to have the same value as a Canadian dollar, but no bills or notes are issued. Instead, an STC member transfers saubucks from her or his account as payment for goods and services received from another member.  The transfers can be made by email, telephone (the Tradeline) or snail-mail.  Saubucks constantly move from one account to another, never leaving the system, always providing a source of income to the members involved in trading. Saubucks work just like an interest-free credit card. All members start with a balance of zero and saubucks are created as needed by the people who use them. Each member has a credit limit of $250 for the first year and $1000 thereafter. Unlike a bank account, interest is not charged on debit accounts. However, members’ debits do represent both a commitment to the community and a legal obligation.

Unlike the standard retail system, no portion of a saubuck leaves the community. If you buy a locally produced good or service with saubucks, all the money stays here to eventually recirculate around to you again.

Any individual, business or non-profit organization may join. Businesses get a wider customer base, inexpensive advertising and more sales. Non-profit groups can get donations in SauBucks and offer their services in saubucks. Individuals can earn extra income, turning hobbies into paying activities and offering articles or services for sale. 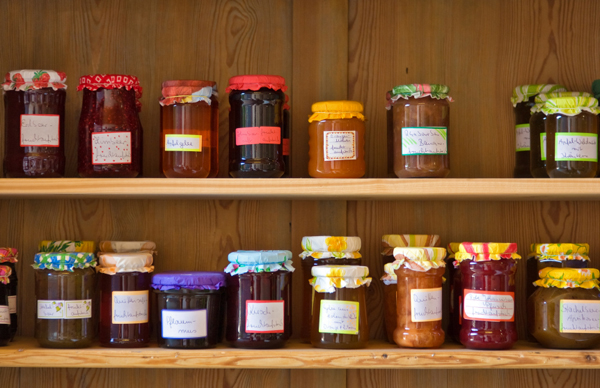 How does it actually work?

Here is an example. Let’s say that Joanne has a truck for hire and Kevin is a carpenter. Kevin would like to rent the truck but doesn’t have enough cash. Joanne doesn’t need any carpentry so there is no need of a direct barter exchange between them. In a barter system everything would stop there.

Now suppose both are members of STC. Kevin and Joanne strike a deal - $100 for the truck for one week. Most transactions are settled partly in saubucks and partly in cash, so they settle on $40 in cash and $60 in saubucks. The cash part of the transaction is handled in the usual way. For the saubucks part, Kevin arranges to have $60 in saubucks transferred from hi s account to Joanne’s account.

All STC accounts start at zero. If this transaction were the first for Joanne and Kevin, Kevin’s account would now stand at -60 and Joanne’s at + 60.

Here is a sample of what people are offering within the Saugeen Trading Community:

More information about how the STC works.

To report a trade call the Saubuck Accounts core member, mail the address above, or email

The STC has a Core Group to act as administrators for its day-to-day running, including accounts, keeping track of transactions, promotion, publishing a newsletter, setting up a database, organizing market days, and more.

The STC depends heavily on members' participation and support. If you have ideas, concerns or problems, call or email us or come to a meeting and participate in brainstorming sessions and the Annual General Meeting at the beginning of the year.

The Saugeen Trading Community holds three market days each year where members socialize, buy, sell, and trade goods, and enjoy great food. These are usually held in the spring, fall, and winter.